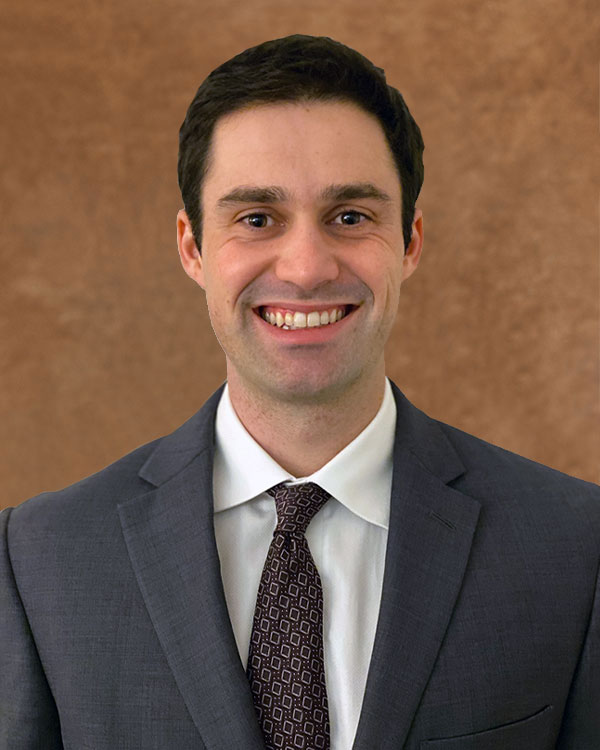 Alec Josepher received his Juris Doctor from Stetson University, College of Law in 2021 where he received an academic excellence merit-based scholarship. While at Stetson, he received the Victor O. Whele award, which is awarded to the most outstanding student in trial advocacy. He was also awarded the William F. Blews Pro Bono Service award. Mr. Josepher has clerked for Josepher & Batteese, P.A. each summer while in law school and has also interned for the Honorable Rex M. Barbas of the Thirteenth Judicial Circuit.

Mr. Josepher was born and raised in Tampa, FL. He received his Bachelor of Arts degree in Economics from Emory University in 2018 and was a member of the Varsity Men’s Tennis Team. He was a starter of the 2017 NCAA national championship team and was elected team captain the following year. Mr. Josepher was a Thomas McDonough award finalist in 2018, which is awarded to a student-athlete that exemplifies leadership and integrity.