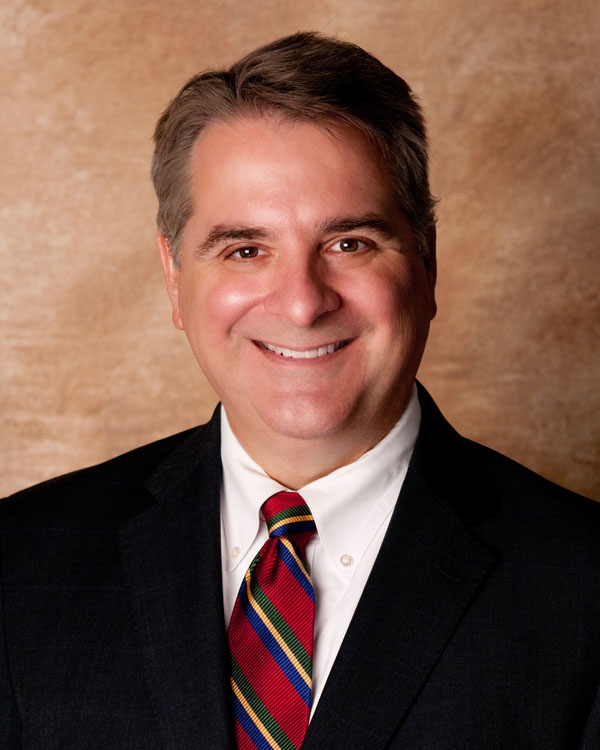 After completing his legal studies, Ted practiced law for several years in New Hampshire, before moving with his family to Florida. Ted’s practice in New Hampshire included commercial litigation and bankruptcy, as well as personal injury and medical malpractice litigation.

He was admitted to the Florida Bar in 2002, and joined Josepher & Batteese later that year. After eight years with the firm, he briefly practiced with another firm in general liability litigation. Ted returned to the firm in 2012, where he enjoys advising and representing health care professionals. Mr. Gale has co-first chaired many medical malpractice trials obtaining defense verdicts throughout the state.

Ted is admitted to practice in the State of Florida.