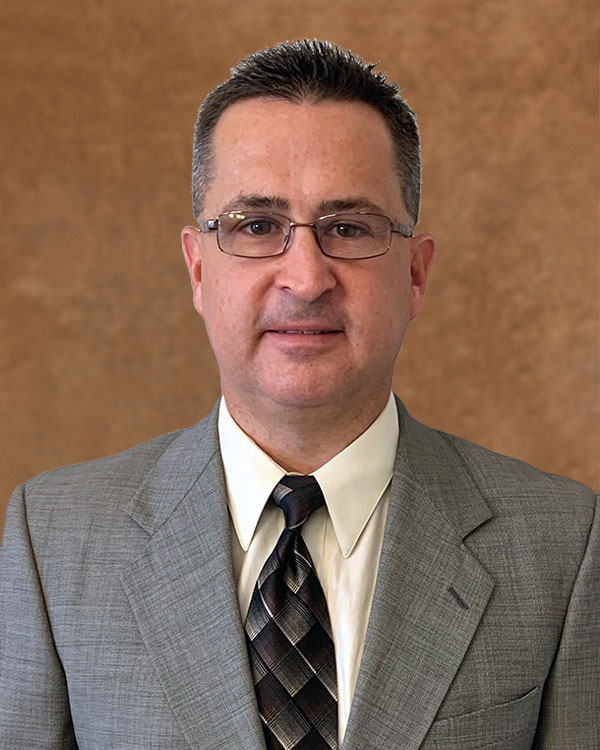 Ronald G. (“Mack”) McCormick, Jr. is a graduate of the University of Florida, where he earned his Juris Doctorate in 1999 and his Bachelor of Arts in 1996.

Mr. McCormick has practiced as a civil litigator since his admission to the Florida Bar in 2000.  During the early years of his practice, Mr. McCormick gained diverse experience in such areas as general liability, auto negligence, premises liability, workers’ compensation, and commercial trucking.  Mr. McCormick is also an experienced appellate attorney who has handled cases throughout Florida’s District and Supreme Courts, as well as before the United States Court of Appeals for the Eleventh Circuit.

The vast majority of Mr. McCormick’s career, both as a trial and appellate lawyer, has been in the insurance defense arena.  Before joining Josepher & Batteese in 2020, Mr. McCormick worked as a partner in another central Florida law firm.  Having clerked for Josepher & Batteese while still in law school, Mr. McCormick is excited to come full circle and rejoin the firm’s ongoing work to defend healthcare professionals against claims of medical malpractice.