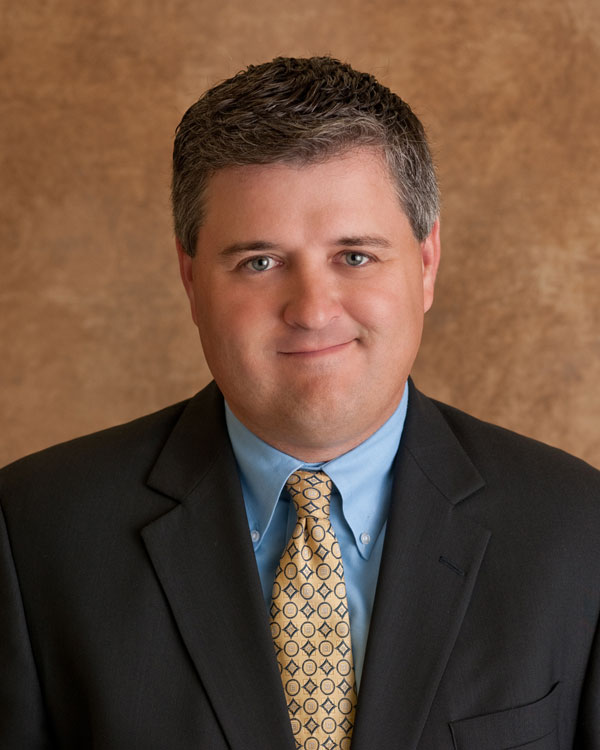 Mr. Batteese is currently a practicing trial attorney and a founding partner and shareholder of Josepher & Batteese, P.A. He specializes in the areas of medical malpractice defense as well as general civil litigation. His current and past professional affiliations and memberships include: the Florida Bar; the U.S. District Court, Middle District of Florida; the American Bar Association; the Hillsborough County Bar Association; the Thomas Moore Law Center, and the Federalist Society. He has been identified as one of the top 1% of medical malpractice trial attorneys in the state of Florida.